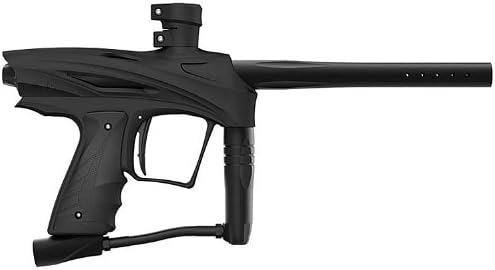 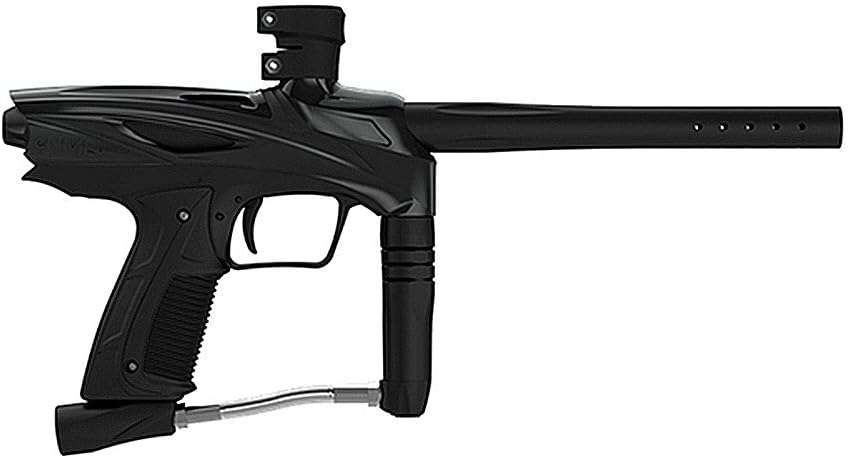 Via this GoG eNVy paintball gun review, you may know it is based on a tried-and-true platform that offers various upgrading possibilities. So if you’re searching for a pistol that’s both inexpensive and effective, go for this one.